NOBORDERS WARSAW: WHO WE ARE & WHAT WE DO

We are an anarchist/anti-capitalist collective based in Warsaw, Poland whose actions, in various forms, center on resistance towards the EU border regime and building solidarity and mutual empowerment in the migrant movement.

The collective originated as an informal group of support for migrants incarcerated in Polish/EU’s detention camps (prisons). In 2012, it was involved in coordinating and passing information during the largest hunger strike of detention inmates between detention centers, an organized action resulting in some legal changes. Currently, its actions cover an array of initiatives in different fields.

FIELDWORK in the Balkans, Greece and at the Syrian Border (support and documentation work in critical locations within the refugee pathway, among others NoBorder solidarity camp in Lesvos, Greek refugee squats, NoBorder kitchens in Hungary, Croatia, Serbia, Slovenia, work within independent solidarity groups in Macedonia, Serbia and Turkey).

Gathering funds and means for the above. 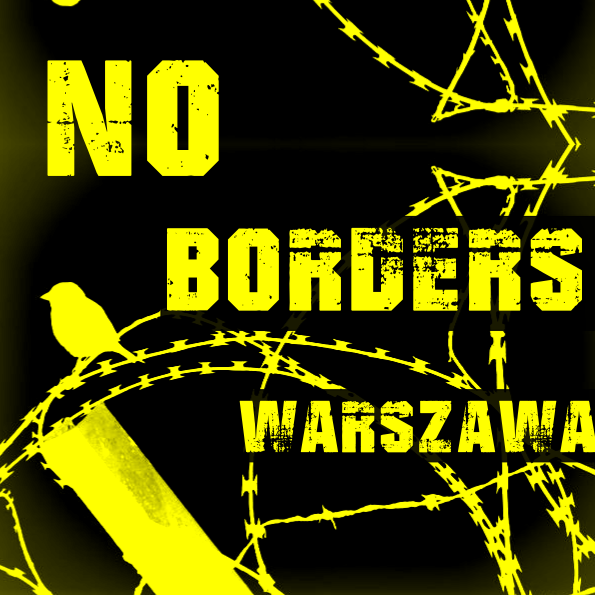